When it comes to creative video production, Ceres Productions’ managing director Ryan Nicol has eschewed the traditional wisdom that says: ‘To be successful you must specialise in just one thing’.

After completing his studies at Ealing studios, he began his career working on feature films: doing a stint as editor’s assistant on the acclaimed Salvador Dali biopic ‘Little Ashes’ and working as camera assistant on the fantasy horror ‘Invisible Eyes’.

Years later, his creative credits have built up to include Director of Photography on, among other things, the critically-acclaimed short film ‘Air’, to Offline Editor for the ‘Colin Fry Live’ television series, as well as Assistant Director on a number of short films and documentaries, such as a recent recreation of trench warfare during the First World War, and a reality TV show, ‘Ghosthunters’.

He has also been Director of Photography on a number of music videos, which have achieved airplay on MTV Europe.

So by having at its heart someone with a broad understanding of the complex processes involved in all aspects of video production, Ceres Productions is well placed to assist you, be it behind the camera or in an editing suite, as part of the production crew or for equipment wet-hire.

Whether you plan to shoot a short film, a music video, a live event, or a documentary, get in touch and find out how we may be of help to you.

Above rates applicable only with in-house kit.

“I have been producing music videos under the banner of Shash Media for about eight years. The footage Ceres Productions filmed came out really well, and the video has had continued airplay on UK TV for almost a year now.”

Our Covid-19 Response & Mitigation to Risk:
Here at Ceres Productions, we take the health, safety and wellbeing of our team and our clients seriously. To that end, we have implemented the following policies to ensure reduced risk to both our team and to our clients during filming or client meetings:
Please contact us about any concerns that you may have with regard to how we can action your project. We will continue to review and enhance this policy as the situation changes.
Close 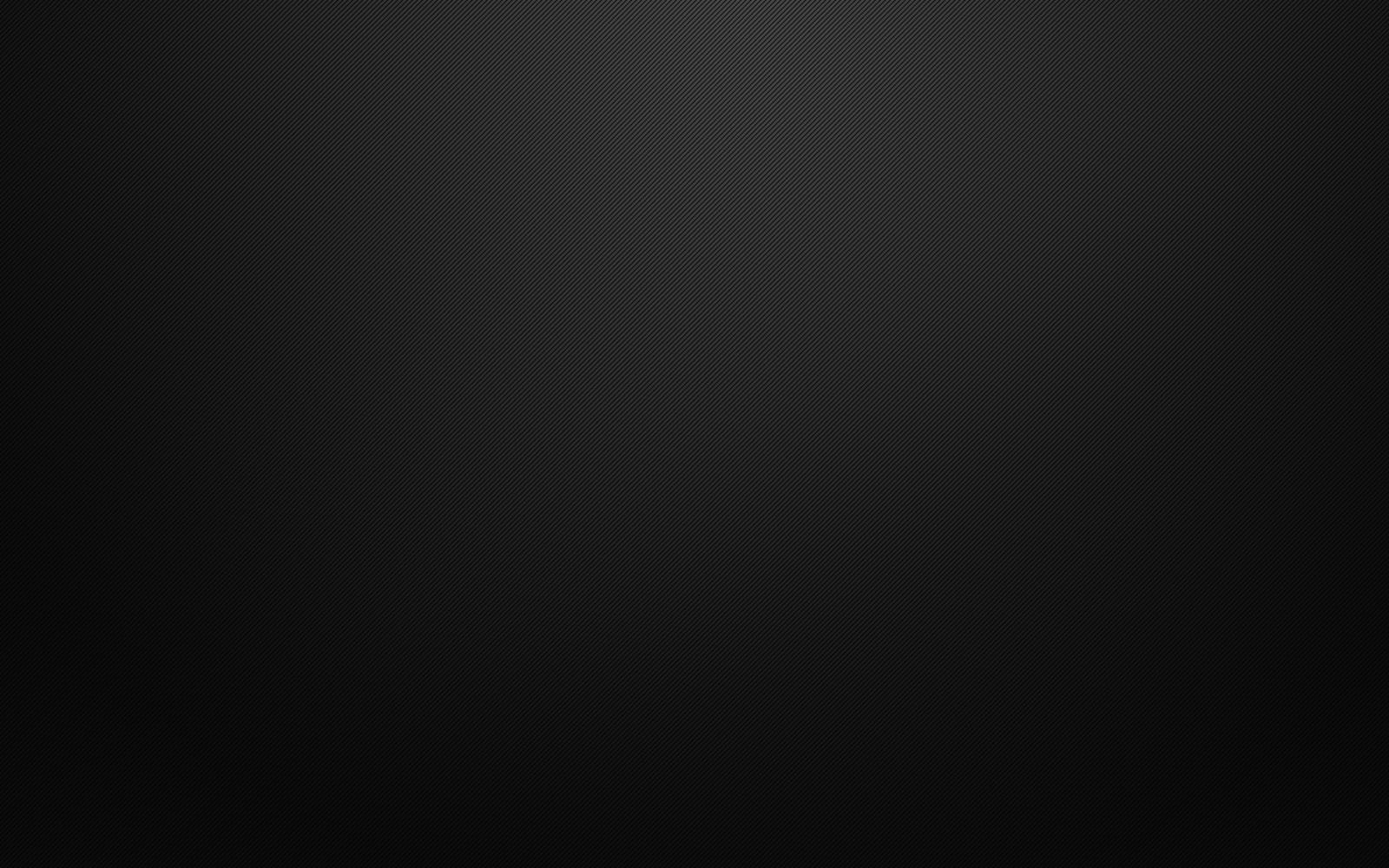